As markets rally, we continue to focus on data-driven investing.

When you become a client of Coutts, you will be part of an exclusive network

WHAT'S HAPPENING IN THE US?

Inflation has been hotter than expected again recently – the US Consumer Price Index leapt to 9.1% in June from 8.6% in May. The jump left the US Federal Reserve with no choice but to raise interest rates by 0.75% for the second month running.

But high inflation and rising rates actually aren’t the most important thing on investors’ minds any more. With many leading economic indicators falling - including our own in-house ones – investors are shifting their attention towards the risk of a recession.

And with financial markets relatively unfazed by the higher inflation and interest rate numbers, they rebounded from June lows. The MSCI All Countries World Index returned 7.1 % in July (local currency, income reinvested), versus -7.4% the previous month.

So why the change? Markets are forward-looking, with asset prices reflecting what investors think could happen many months ahead. And with the probability of a recession rising, markets have started to speculate about what central banks might do to save their economies. For example, they started to discount the expectation that US interest rates could be cut in the first quarter of 2023, which could be very positive for rising equities and bond prices.

Do remember that the value of investments, and the income from them, can fall as well as rise and you may not get back what you put in. Past performance should not be taken as a guide to future performance. You should continue to hold cash for your short-term needs.

RECESSION, BUT NOT AS WE KNOW IT

July saw the rollout of many corporate earnings announcements for the second quarter of the year. Expectations were low running into this period but the results have been fairly decent – certainly not the disappointment some had predicted. Several ‘growth’ companies – like technology firms which make up a large part of the US market – announced a solid quarter. Nevertheless, forward looking company comments were on the cautious side, and the overall trend for future earnings keeps being adjusted lower.

In contrast to the Q2 earnings season, the first estimate of US GDP for the same period – issued by the Bureau of Economic Analysis – has it declining at an annual rate of 0.9%. This follows a GDP fall of 1.6% in the first three months of the year. That means two consecutive quarters of decline which, by definition, means a technical recession.

But that’s probably not a fair summary of the US economy in the last six months.

No doubt growth had been slowing in the first half of the year, but the US is not in a downward spiral of falling output activity, employment, income and sales – which would normally be typical of a recession. On average, about 450,000 jobs were created in the US each month over the first six months of 2022, according to the US Bureau of Labor Statistics.

However, rising inflation is impacting consumers’ purchasing power and companies’ profit outlooks. Our own economic indicators fell further in July, pointing out the rising vulnerability of economies over the next 12 months.

WHAT DOES THIS MEAN FOR YOUR INVESTMENTS?

Coutts Asset Management acknowledge that uncertainty remains high and the back and forth between growth and inflation concerns will continue to drive markets for a while. On the positive side, last month’s falling bond yields did support multi-asset portfolios like those we hold at Coutts Asset Management. They also led to the US stock market performing better than other regions as lower bond yields are good news for growth stocks, particularly technology, which feature prominently there.

Coutts Asset Management started to increase our exposure to the US recently as it looks more resilient to an economic downturn than the European market, for example. As for the probability of central banks stopping rate hikes, the Asset Management team believe it’s still too early at this point. It’s more likely they will wait for more data on inflation and growth before any such action.

In light of these trends, Coutts Asset Management used the equity market rebound to sell some of our holdings in cyclical and value stocks which tend to do less well when the economy struggles. The Asset Management team also added to healthcare and Chinese equities – the former because they’re attractive, quality stocks, the latter because they’re benefitting from supportive government policies.

During July, Coutts Asset Management also diversified their fixed income allocation away from UK gilts in favour of a basket of bonds from the G7 countries – the US, Canada, France, Germany, Italy, Japan, and the UK. They’ll manage this portion of portfolios actively by increasing and decreasing weightings to each region in line with their assessment of the investment environment. Within these they currently prefer North American bonds. Finally, they also have a bit more exposure to European government bonds, but less to Japanese government bonds which are heavily managed by the Bank of Japan.

The rising geopolitical risks and increasing influence of politics on markets over the last few years highlight the importance of having an actively managed and globally diversified portfolio. Coutts Asset Management are big fans of not putting all our proverbial eggs in one proverbial basket.

The UK is one example that illustrates the influence of politics on asset prices and currencies. Brexit for example is one scenario that showed a visible impact on the pound. And with a new Prime Minister set to be announced in September, there are again questions being raised about the direction of the UK’s economic policy – including taxation and government spending – at a time of eye-watering inflation, a cost-of-living crisis and rising interest rates (which went up again this week, to 1.75%).

The value of a country’s currency is often the most straightforward pressure valve where markets adjust for structural differences between countries. Although sterling had regained some ground against the dollar at the end of July, it has suffered something of a ‘pincer movement’, with weak retail sales and consumer confidence at home joining forces with the dollar’s safe haven popularity to bring it down.

It’s not just the UK though. Other countries are facing their own risks. Italy’s Prime Minister Mario Draghi resigned recently after losing a vote of confidence. And political stability in Japan may be under threat following the tragic assassination of former Prime Minister Shinzo Abe.

In comparison, both the political landscape in the US and its central bank are relatively settled. The MSCI USA returned 9.3% in July (local currency, income reinvested) and Coutts Asset Management’s US stock holdings support their performance while helping offset the challenges they’re seeing elsewhere.

The value of investments, and the income from them, can fall as well as rise and you may not get back what you put in. Past performance should not be taken as a guide to future performance. You should continue to hold cash for your short-term needs. 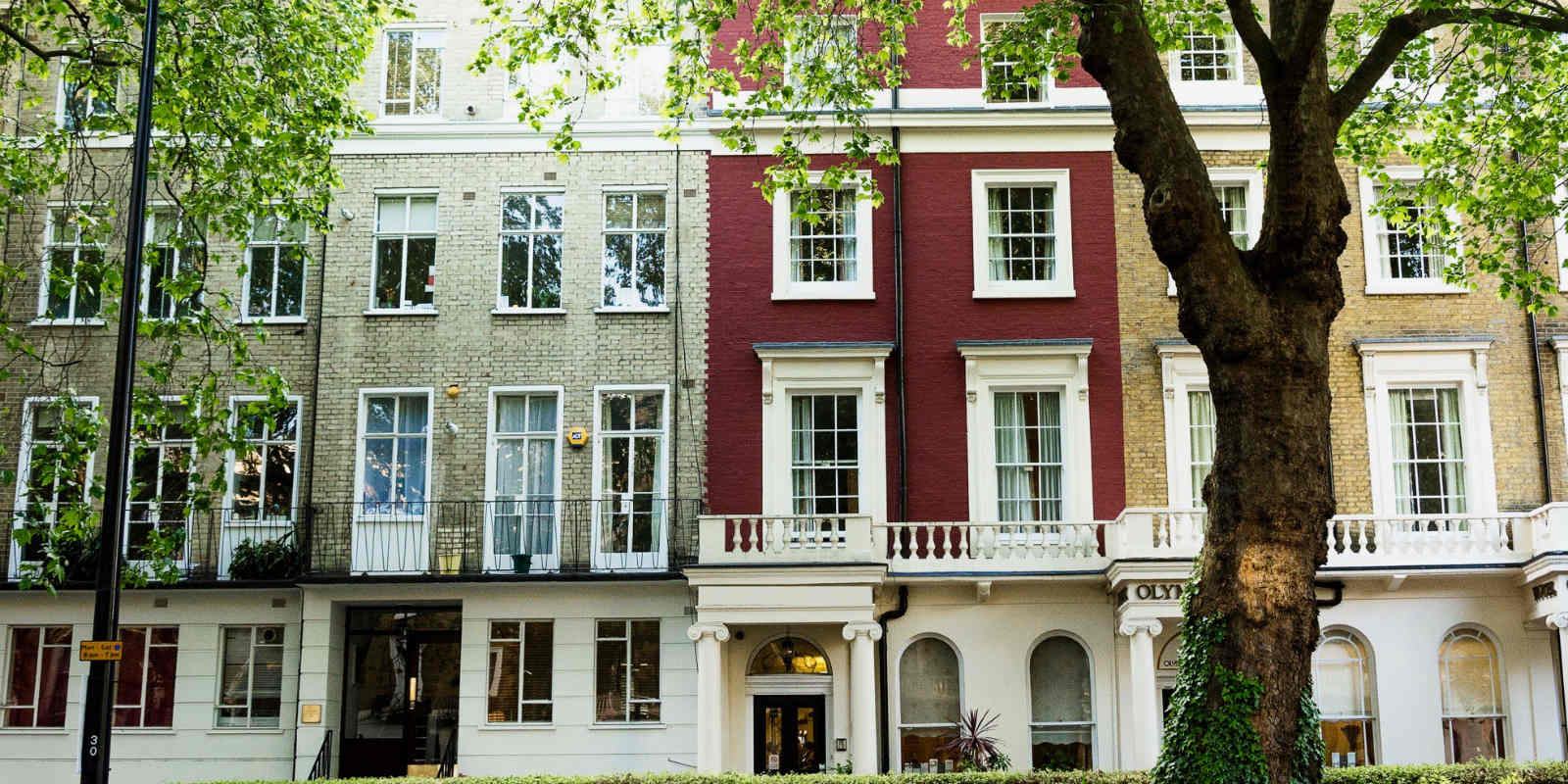 Is there a future for buy-to-let?

Monthly Update: A positive month as tough year draws to a close